IE10 and below are not supported.

The Major Community Sports Infrastructure Fund grant will assist Council in delivering a new facility which will cater for a range of sports including basketball, netball, badminton, table tennis and volleyball.

Cr Yang said the State Government’s announcement is a great step forward in the development of this exciting new stadium.

“The State Government’s commitment demonstrates the importance of this significant project, which will address a current shortage of sports court space in Manningham.

“The stadium will be a great new facility for the Manningham community and will provide a boost for local sporting clubs,” she said.

It is anticipated that more than 200,000 participants will use this new facility each year.

In announcing the funding grant Mr Leane said, “Everyone loves their sport in Manningham and this fabulous project will mean participants of all abilities will be able to strut their stuff at a facility they can be proud of.”

It is anticipated that construction will commence on the stadium in August/September this year, with the stadium opening in mid 2018. 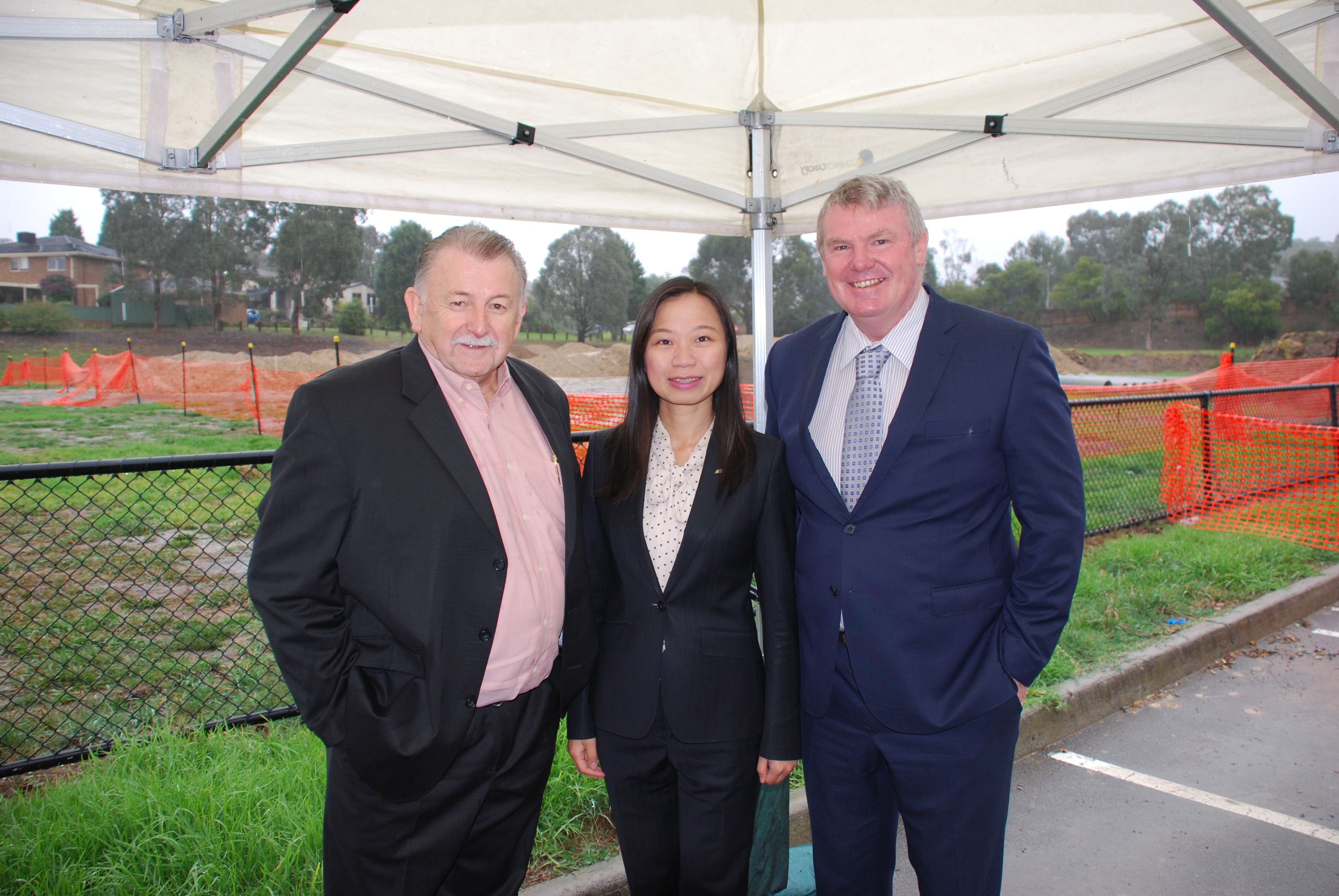